Two men discuss security and economic and humanitarian issues as well as tensions in West Bank. 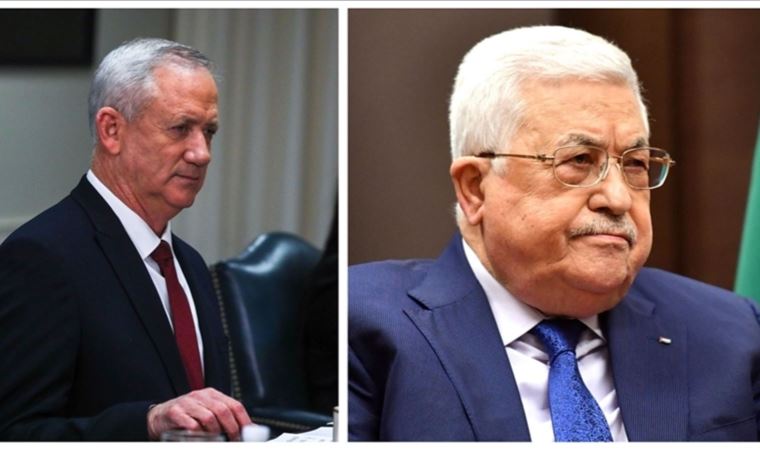 The office said the meeting focused on various issues including security and civil matters and lasted for two and a half hours.

Gantz told Abbas that he intended to “continue to promote actions to strengthen confidence in the economic and civilian fields, as agreed during their last meeting," the ministry said.

Palestinian Civil Affairs Minister Hussein al-Sheikh confirmed the meeting on his Twitter page, saying the two men discussed security and economic and humanitarian issues as well as the tensions in the West Bank as a result of the actions of Israeli settlers.