Turkey's lira plunged to a record low against the dollar on Monday on concerns over President Tayyip Erdogan's low interest rates economic policy and soaring inflation. 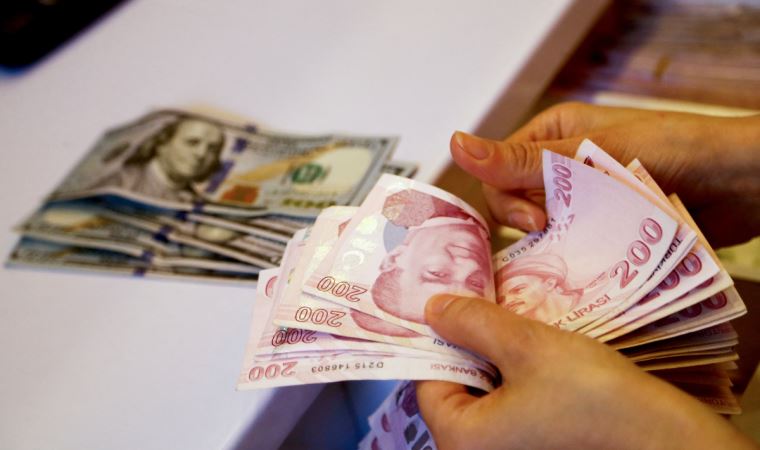 Erdogan defended his economic policy on Sunday and said the volatility in exchange rates should be seen as attacks on the country's economy, assuring inflation, which has hit 21.3%, will fall back to single digits. read more

Erdogan's new economic plan prioritises exports and lending, even though economists and opposition lawmakers have widely criticised the policy as reckless. With inflation soaring, Turks' budgets have been sharply eroded.

The slide has been fuelled by the central bank's policy easing under Erdogan's unorthodox economic programme with rates cut by 500 basis points since September, making the currency even less attractive to investors and savers. read more