While the discussions about Iran's having nuclear weapons continue, another statement came from Israel. 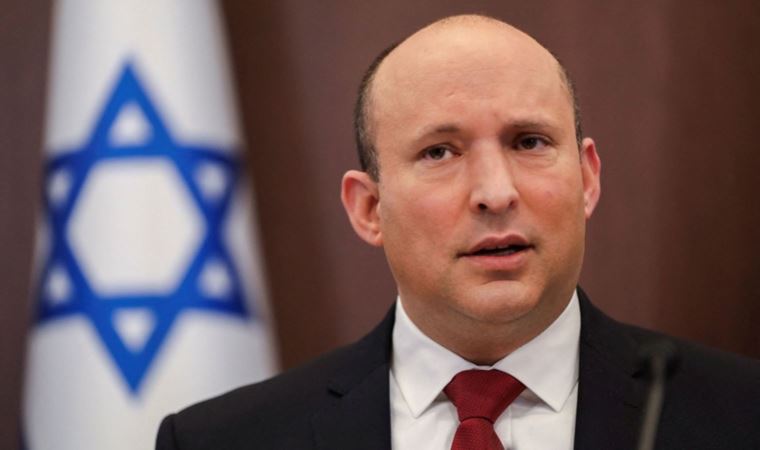 Israeli Prime Minister Naftali Bennett said Tuesday his country will not oppose a "good" nuclear deal between Iran and other countries.

However, Bennett voiced skepticism that the ongoing negotiations in Vienna between Iran and several countries, which were resumed on Monday, will yield such a deal.

"After all, of course, there can be a good deal," Bennett said during an interview with Israel's Army Radio. "Is that, at the moment, under the current dynamic, expected to happen? No, because a much harder stance is needed," he said.

He said Israel "will always maintain its right to act and to defend itself by itself."

Israel does not participate in the renewed negotiations on resuming the implementation of the Joint Comprehensive Plan of Action in Vienna. But over the past weeks, senior Israeli officials have called world leaders to take a harder line on Iran and not to lift the nuclear sanctions.

Bennett, like his predecessor Benjamin Netanyahu, believes that Iran will secretly attempt to obtain nuclear weapons.

Tehran has maintained that its nuclear program is peaceful.