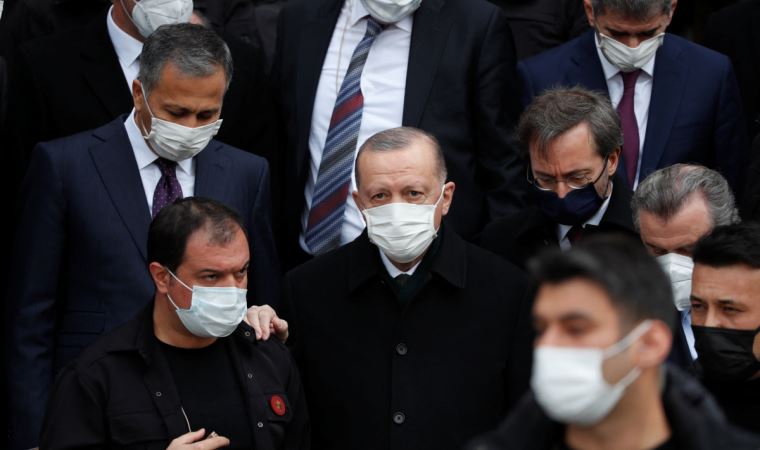 Turkish President Tayyip Erdogan is expected to hold talks with the central bank governor, finance minister and heads of state banks on Monday, sources told Reuters, as the lira plummeted to new lows ahead of another expected interest rate cut this week.

The lira crashed as much as 7% to a record low near 15 to the dollar, hit by worries over Erdogan's new economic policy and prospects of another rate cut on Thursday, after the bank slashed rates by 400 basis points since September.

The Turkish lira trimmed some losses as the central bank was in the market selling dollars. It was down 1.7% at 14.12 versus the greenback, after hitting an all-time low at 14.99 on persisting concerns about President Tayyip Erdogan's low-interest rate policy and before a rate decision later this week.