Turkey detains at least 21 IS suspects 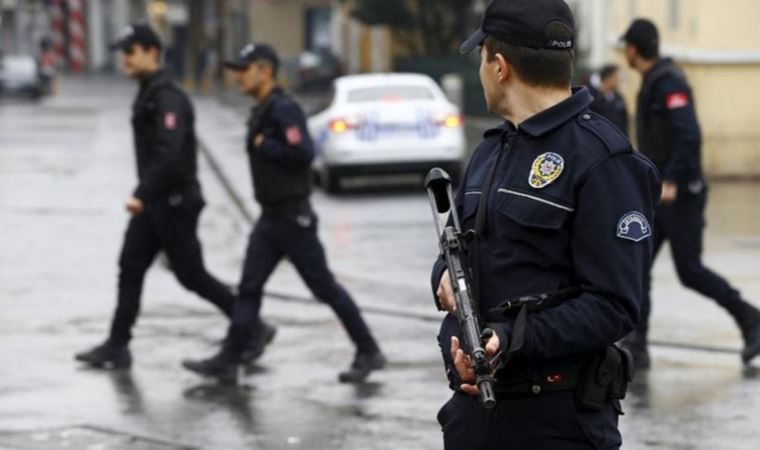 Turkish security forces on Tuesday detained at least 21 suspected members of the IS group.

Five suspects, including two foreign nationals, were detained in simultaneous operations in the capital Ankara after the police received information that the IS group was planning attacks on New Year's Eve, said the Ankara police department in a statement on Tuesday.

Videos shared on social media and Internet channels were examined as part of the investigation, said the police.

In a separate operation based on the northwestern Balikesir province, 16 suspects were detained across six provinces and the police are seeking three others, the Interior Ministry said on Tuesday.

The operation aimed at the disclosure of financial resources of the IS group said the statement.