Turkey's authorities are working on possible relief measures for banks caught between a currency crash and existing capital requirements, including a potential capital injection for state banks, according to three sources familiar with discussions. 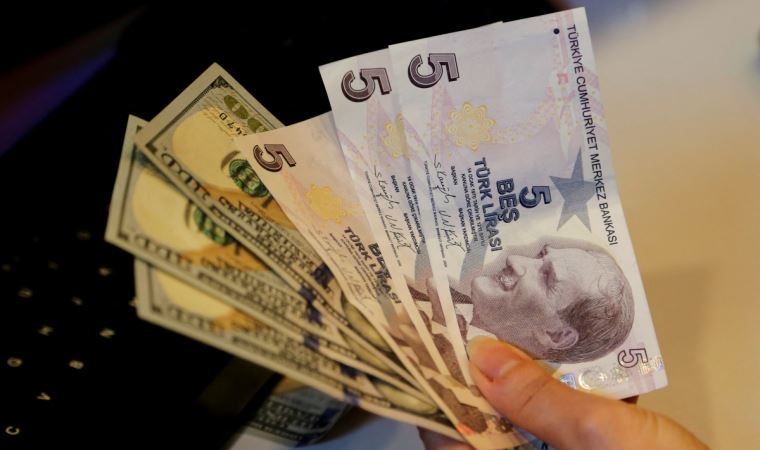 The Banking Regulation and Supervision Agency (BDDK) is considering adding more flexibility around the capital adequacy ratio (CAR), which is high relative to global peers at 12%, said two banking sources close to the matter.

For public lenders - which analysts say face the most stress - a planned capital infusion should ease CAR pressure, though it was unclear how much would be needed given the rapid currency sell-off, said a banker and a senior economy official. read more

The BDDK's plan is not finalised, the sources said, requesting anonymity.